BULGARIA – In Sofia, it’s all about walking tours and the architecture 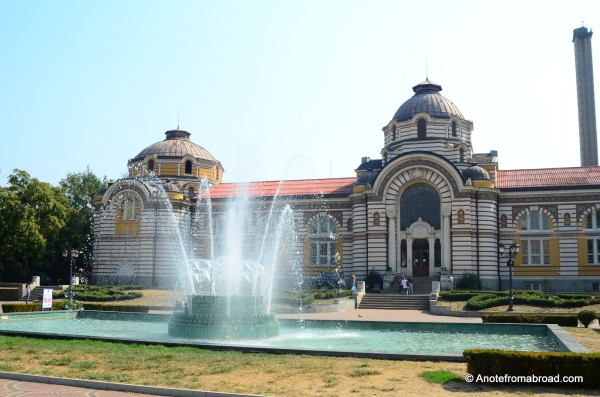 In September, 2011 we set off for a two-week excursion to explore the Balkans.  When we travel we are open to doing it on our own with little preplanned, or booking a tour, or a combination of the two.  In this case we booked a packaged tour with Gate 1, but flew into Sofia, Bulgaria three days early so we could recover from jet lag and do a bit of exploring on our own before meeting up with the group.

We chose the Niky Hotel for our pre-tour accommodations.  It was basic, clean, moderately priced and convenient.  One of the things we look for is location, location, location.  Ideally we want to be within easy walking distance of the prime sites, center of town, or old historic district.

After a good nights sleep we set out to explore. 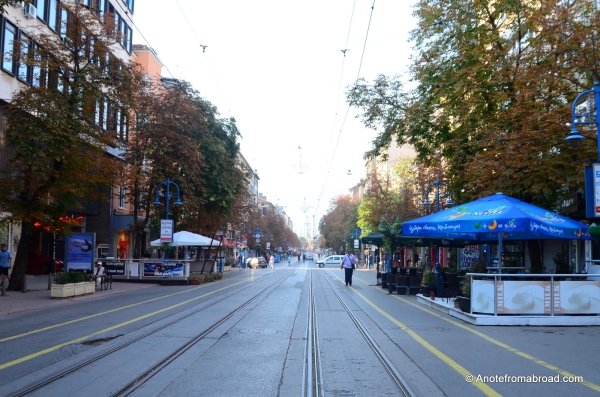 When traveling to a country or city for the first time, I often do a little online research to find out what is recommended to see or do.  A free walking tour of the city center was number one on the list, so we decided to check it out.  It runs daily, rain or shine, and yes it is FREE.  A tip is of course appreciated, and I would soon find, well deserved. 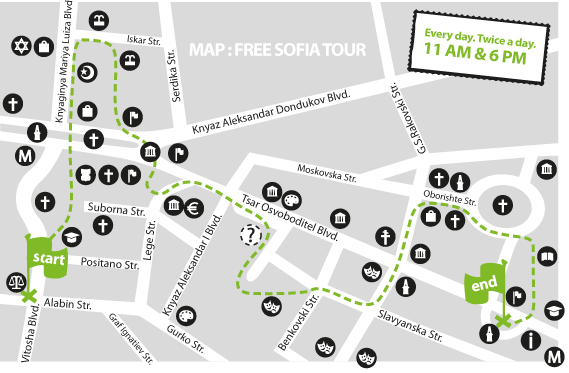 Here is a link for more information on the free walking tour.

Covering all the highlights in the central part of Sofia, I found the college student tour leader to be very knowledgeable.  The tour lasted around two hours and well worth the time.  He even recommended a wonderful place for lunch afterwards, the Izbata Tavern.

Sofia has some statistics that surprised me:

Sofia is the capital of Bulgaria with a population of approximately 1.3 million people.  It is the 15th largest city in the EU and the second oldest city in Europe, with a history going back 7000 years.  One fifth (1/5) of Bulgaria’s population is in Sofia.

With her wide boulevards, a close historical relationship with Russia, Roman ruins, Byzantine churches, early 12th century buildings as well as modern updates, Sofia is a dream destination for fans of architectural variety . 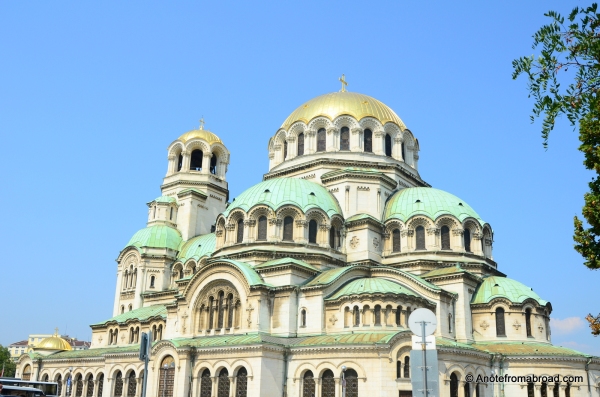 In need of some TLC

The Russian Church of St Nikolas

Beethoven’s “Ode to Joy” on the roof of the former Royal Palace, which is now the Ethnographic Museum 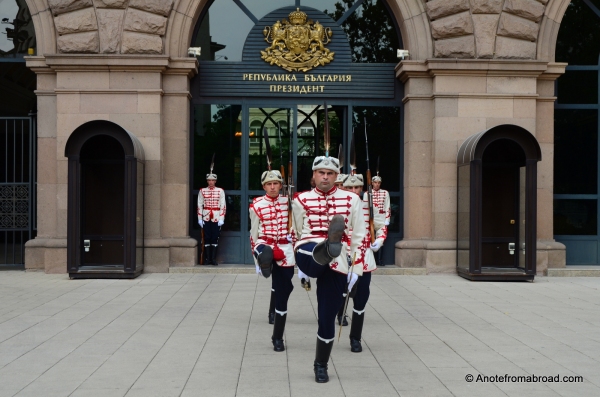 Changing of the guard – Presidential Palace 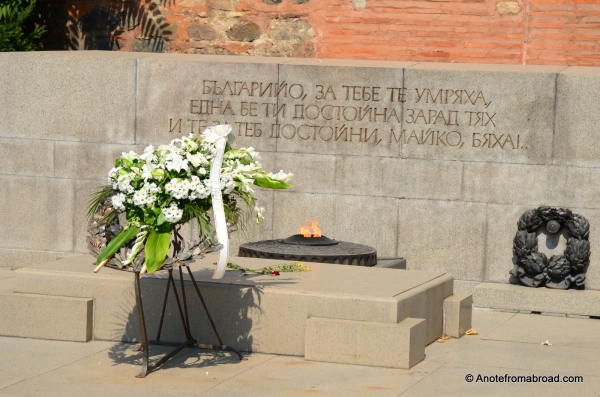 Tomb of the Unknown Soldier

Graffiti has become a unique style of street-art in Bulgaria.

The 1300 Years of Bulgaria Monument was built in 1981 to commemorate 1300 years since the founding of the first Bulgarian state.  To meet the required date some materials had to be changed from the original plan and the joints were not sealed properly.  As a result it began to crumble almost immediately.  The monument was eventually surrounded by a security fence and later covered by scaffolding and eventually colorful graffiti. 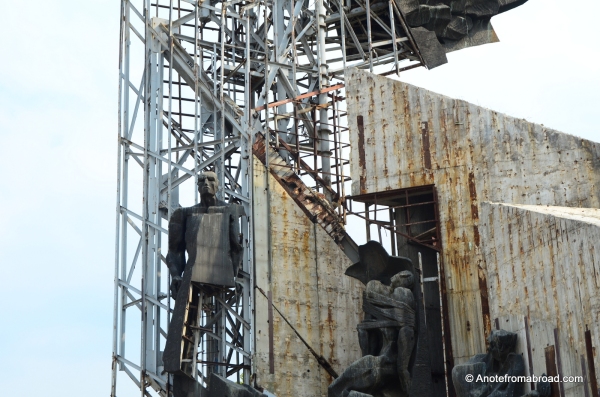 The National Palace of Culture (NDK) is the largest multifunctional congress, conference, convention and exhibition center in Southeastern Europe. It was opened in 1981. 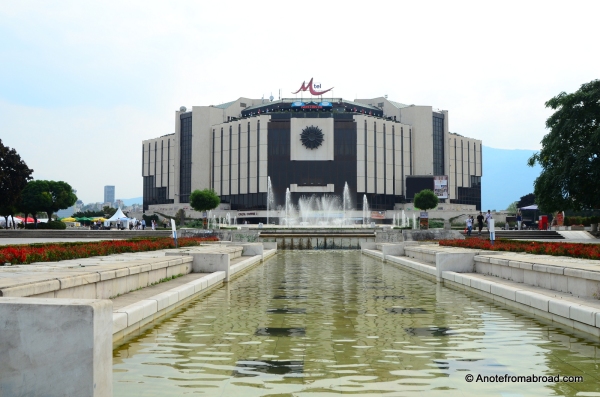 And believe it or not, this is just a sampling of what we saw and did BEFORE our tour began. I’ll continue on with this journey in a future post.

How about you – do you like to take organized tours, explore totally independently, or a combination of the two?  Please leave me a comment below.

3 Responses to BULGARIA – In Sofia, it’s all about walking tours and the architecture