Posted on January 4, 2016 by Tim and Joanne Joseph 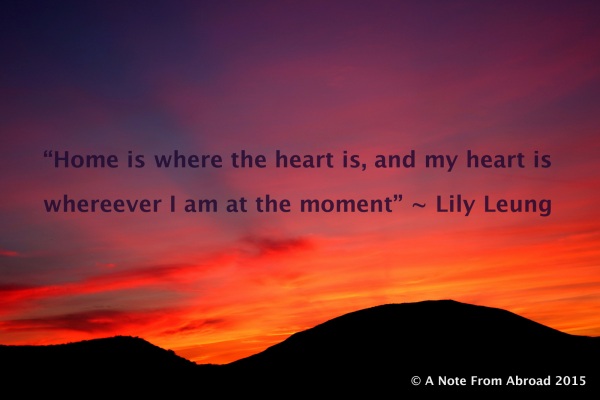 Home is where the heart is…

We have been home bodies for the past couple of months – well kind of any way. That has become a very “relative” term. We have our tiny cabin in the San Bernardino Mountains where we can have some down time, relax, enjoy the crisp, clean mountain air, hug a tree or two, and witness brilliant red sunsets. Pretty nice actually.

Too bad our time there has been limited, as business obligations have drawn us away…

It has been two and a half years since we sold our home in West Hills, packed up our remaining belongings, turned the business over to our son and hit the road. When we left, we had a few things still on our “to do list” that simple got pushed aside. We needed the time to heal from the loss of our parents (my mother in January 2013, and Tim’s father in December 2013) and we were really looking forward to exploring for an extended period of time.

We met our goals and then some for 2014 with a total of  nine months on the road. That included visiting 31 countries starting with Turkey, short trip back to the US, then our epic seven months around the world adventure, a thirty-day cross-country road trip that ended back in Southern California, and finally a three-week visit to our beloved Guatemala. 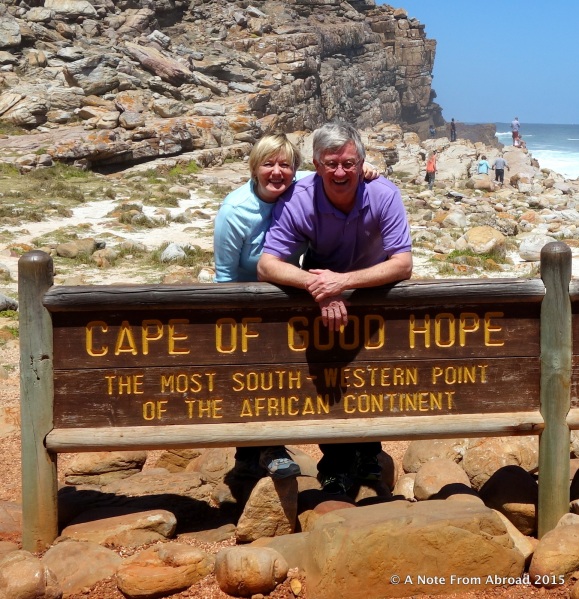 2015 started out with a big bang traveling to the African continent with time in South Africa, Swaziland, Zimbabwe, Zambia and Botswana. 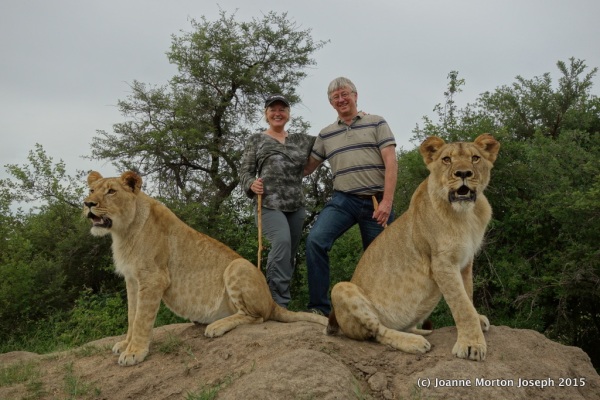 Walking with the lions was definitely a highlight!

In the spring we got another road trip in that included camping at Yosemite National Park.

Yosemite, sitting on a rock at Glacier Point, overlooking the Curry Village 3,214 feet below

Over the summer we took a Gate 1 trip that included the Netherlands, Belgium and Paris where we then luxuriated on a magnificent Uniworld river cruise through both Northern and Southern France.

Fall was another road trip up the west coast of the USA, taking our time through Northern California, Oregon and Washington. We spent a few days in Los Gatos to witness my nephew Ian marry Nadia. What a beautiful couple – inside and out!  I’m so happy for these two and am wishing them everything wonderful for their future.

Joining my sister and brother-in-law on a boating trip through the San Juan Islands was incredibly memorable and special family time.

Early morning about to depart from Ganges

One of the things that got pushed aside before we hit the road, was some construction and repairs that needed to be done on our larger warehouse. Our retirement plans had included leasing it out for additional income. We were doing a fine job of spending money, but it was time to take care of some needed business, complete the repairs, and get it occupied.

But, I am laughing at where I am putting my head down most nights, and many might think us nuts. Our shop is a two-hour drive from the cabin and it was just not practical to commute while overseeing the construction, so we commandeered a back office, set up a temporary bedroom (there is a shower and small kitchen here) and that has been our home base much of October, November and December.

That has been our priority the past couple of months. Thankfully we have wrapped it up and our new tenant is getting settled in.

To close out 2015 and bring in 2016, both our son and our General Manager are on a much deserved vacation which means that Tim and I are holding down the fort in their absence.

BUT LOOK OUT 2016, we have some amazing traveling planned!

GRATITUDE MOMENT: Today I am grateful for the wonderful group of people we have the privilege of working alongside. Although both Tim and I are officially retired, this business, that we grew from its infancy, still holds a place in our hearts. I think Tim has had a wonderful time working with our son the past couple of months in-between overseeing the construction project. We have a very small core group, but they work well together, are hard-working, respectful, honest and loyal. We truly have an extended family.

Hi and welcome! We are Tim and Joanne Joseph and we have just embarked on our latest adventure. We hope you will join us!
View all posts by Tim and Joanne Joseph →
This entry was posted in Planning our escape, Reflection and tagged 2014, 2015, Africa, Amsterdam, Belgium, Botswana, Cruise, Europe, France, future travels, National Parks, Paris, Photography, planning, Road Trip, Seeing the world, South Africa, Swaziland, Travel, Uniworld, Zambia, Zimbabwe. Bookmark the permalink.